The lightest and smallest type A semi-static rope. It offers an excellent relationship between mechanical features and its reduced weight-volume. Highly suitable for both specific high-level explorations and for normally more intensive or even professional uses. Thanks to its TITAN SYSTEM manufacturing system and its powerful sheath, it offers safety features that exceed the impression given by its compact size. We should emphasize that this is a type A semi-static rope and that its features are far superior to those of a type B.

The TITAN System is far more than a finishing, is a patented rope manufacturing system which provides significant improvements on the rope. Until now, ropes used in the field of climbing and safety have been constructed made up basically of 2 structures, the core and the sheath.
The Titan system incorporates a third structure constitued by a series of filaments running parallel to the rope axis inside the sheath structure, thus transforming it into an element of “armour plating”. In a conventional rope the sheath filaments follow a helicoidal pattern and all pass through the same laterial section of the rope in spirals a few centimetres apart. consequently, if the rope suffers damage on one side, serious abrasion of som 5 or 10 cm in lenght for example, all of the sheath’s filaments will be affected and it runs therisk of tearing.One of the advantatges inherent in the ropes manufatured using the TITAN System is that even if the sheath undergoes longitudinal damage it does not tear.

Show only reviews in English (0) 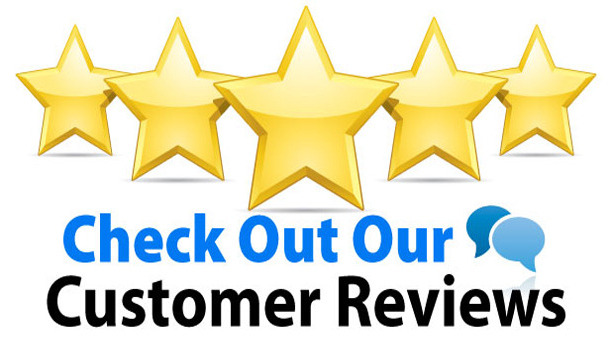